The KPG management is thankful to the residents of Olango Island who have been actively involved in helping the mangrove project. Since 2009, it has already planted about 12 million mangroves with the help and support of the local people and the community.

This undertaking of Kanepackage with the CSWD is an additional feature to the company's Corporate Social Responsibility (CSR) - the KPGreen Earth, in partnership with the Department of Environment and Natural Resources streamlined mangrove rehabilitation with sites in Cebu, Bohol, Negros Oriental and Negros Occidental.

During the inauguration ceremony, gifts were also given to the 58 children registered in the day care center, and a story adapted from the movie Frozen was also told to them. The children were very happy for the gifts they have received this Christmas and also enjoyed listening to the story. 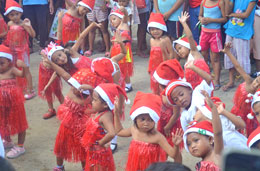 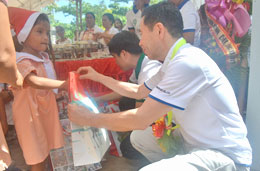 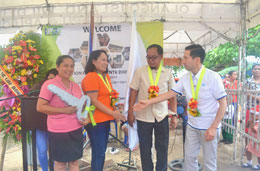 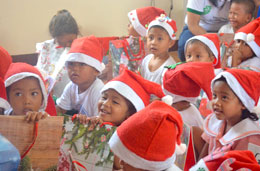 All News
▲Back to top